Cooper Tire, a subsidiary of The Goodyear Tire & Rubber Company (Nasdaq: GT), specializes in the design, manufacture, marketing and sale of passenger car, light truck, medium truck, motorcycle and racing tires. Cooper is headquartered in Findlay, Ohio, with manufacturing, sales, distribution, technical and design operations located in more than one dozen countries around the world.

Cooper Tire officially announced its entry into the Chinese market in April 2006, and established its Asia-Pacific regional headquarters in Shanghai. The Cooper Tire Asia-Pacific Technology Center was established in Shanghai in June 2008 to support research and development and testing of products for the Chinese market and export overseas. In January 2014, the Asia Technical Center was relocated to the site of Cooper Tire’s Kunshan tire manufacturing facility, where a new, advanced center was created to integrate global advanced technology and skilled resources that continue to promote the research and development of new products to meet the needs of customers and tire consumers into the future. 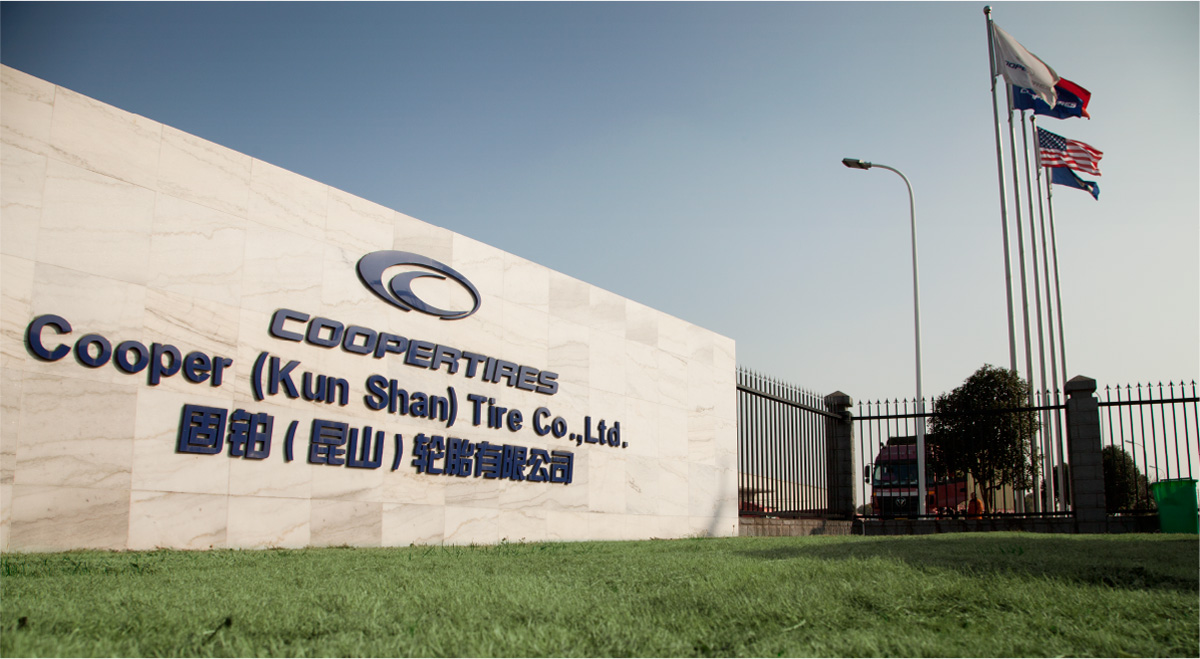 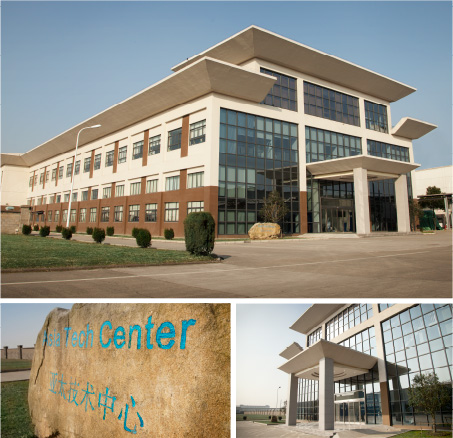 Cooper hopes to strengthen its R&D capabilities, accelerate the development of new products, and provide tire products with better performance and quality for customers as required through the new Asia Pacific Technology Center.

In 2016, Cooper acquired most of the equity of Qingdao GRT Rubber Co., Ltd. to form a joint venture for production of brands such as Roadmaster, Starfire and Dean under Cooper. Qingdao plant has passed WABASH evaluation and produced OE products for North America in batches. The plant passed the provincial quality management system IATF 16949 in 2019, and implements rigid tire production standards.